Known as Maharaj-ji to his many fans, he was considered an icon of the kathak form of classical Indian dance and was awarded Padma Vibhushan, India’s second highest civilian honour.

He was born into a family of renowned kathak dancers and trained by his uncles and father, Acchan Maharaj, before giving his first performance at the age of 7.

Kathak uses dance and facial expressions to help tell a story, with many dance pieces inspired by ancient Indian epics.

Maharaj was known for his lively facial expressions and light movements, accompanied by the sound of the bells he wore around his ankles. He often drew inspiration from his own life in his performances and was a skilled storyteller.

He was also an acclaimed kathak teacher and taught students at some of the top dance institutions in the country. In the late 1990s, Maharaj opened his own dance school, Kalashram, in the capital New Delhi.

Prime Minister Narendra Modi said he was “deeply saddened” and called his death an “irreparable loss to the entire art world”, in a tweet.

“Very few artists have been so good as performers and teachers. Maharaj ji has certainly reached new heights in both roles,” Indian classical dancer Geeta Chandran posted on Facebook. “His contribution to the world of dance is indeed historic, and will certainly be carried forward by his absolutely incredible tribe of followers and students.”

“We have lost an unparalleled institution in the performing arts. He influenced many generations with his genius,” singer Adnan Sami said. 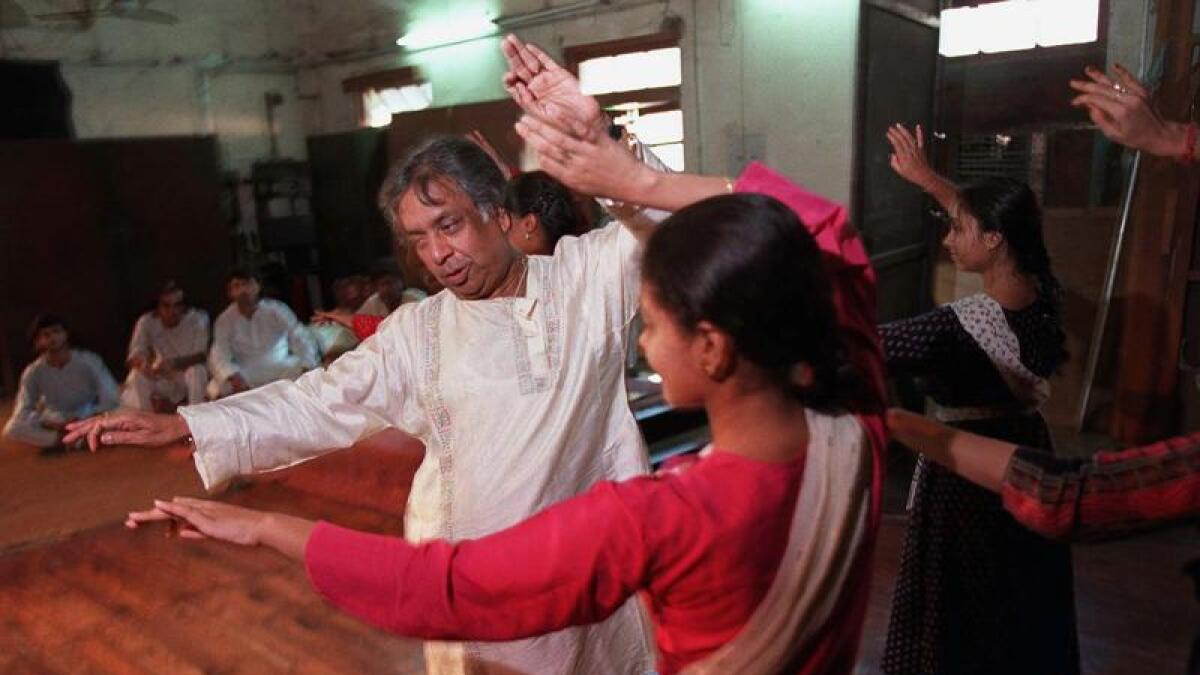